by deen
DDNet finally gets a Tutorial map! Thanks to unique2 & Alisa for mapping this beautiful Tutorial. To celebrate this special Solo (★✰✰✰✰) map, we will have a small tournament on it, the first of the year: 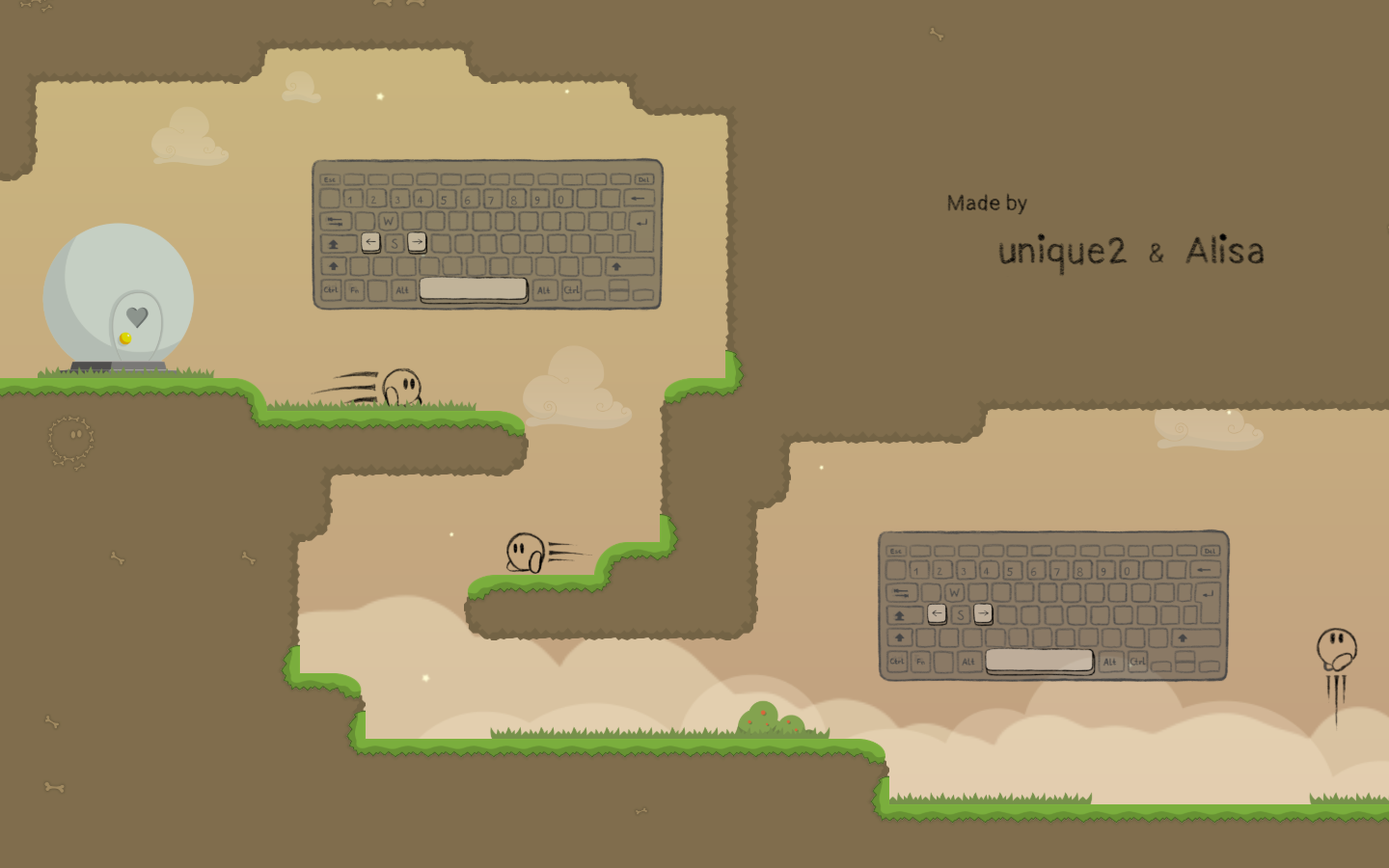 The Tournament will be played on Sunday, February 27 at 15:00 CET on special Tournament servers in every DDNet location! No one has seen the map yet and the best time after 30 minutes will win! The map is played alone and should be so easy that everyone can finish it, so invite your friends that never played DDNet!

Thanks to Ravie for testing the map! The results will later be available on the Tournament page.
All times are UTC+02:00
Page 1 of 1